Jan 15, 2019
Get Updates on Future Microdosing Research Data and Materials 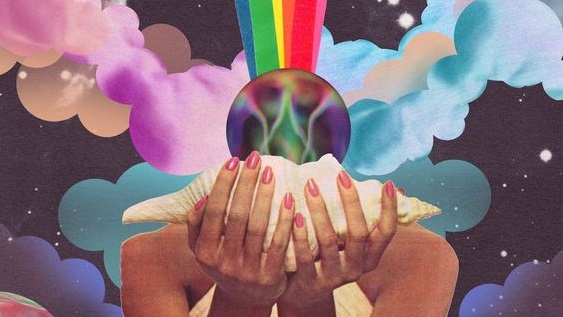 Microdosing, i.e., regularly taking very small doses of psychedelic substances has become a popular trend. In this research we investigated the short and long term effects of microdosing on wellbeing, cognition and agency. We were particularly interested in the role of belief and expectation in shaping participants microdosing experiences.

We found that microdosers reported mainly positive effects but that these were more subtle than typical media accounts of microdosing.

Exploring the Relationship between Microdosing, Personality and Emotional Insight: A Prospective Study

A systematic study of microdosing psychedelics

The phenomenon of `microdosing’, that is, regular ingestion of very small quantities of psychedelic substances, has seen a rapid …
Vince Polito, Richard J. Stevenson
PDF Project

The therapeutic potential of microdosing with psychedelic medicines. This panel will discuss the benefits and challenges of Microdosing …
Jan 22, 2021 6:00 AM Online
Project 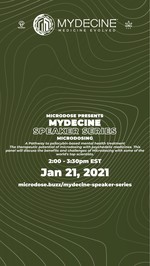 Placebo or Panacea? Experiences and Beliefs of People who Microdose Psychedelics

What do psychedelics have to do with mental health? From depression to anxiety, and trauma to addiction, research is increasingly …
Jun 19, 2019 6:30 PM Parliament of New South Wales, Sydney, Australia
Project

Placebo or panacea? Expectations and experiences of people who microdose psychedelics